There was a problem rendering your image gallery. Please make sure that the folder you are using in the Simple Image Gallery plugin tags exists and contains valid image files. The plugin could not locate the folder: images/stories/MOVal_2017/Early_Educator_Appreciation_2016 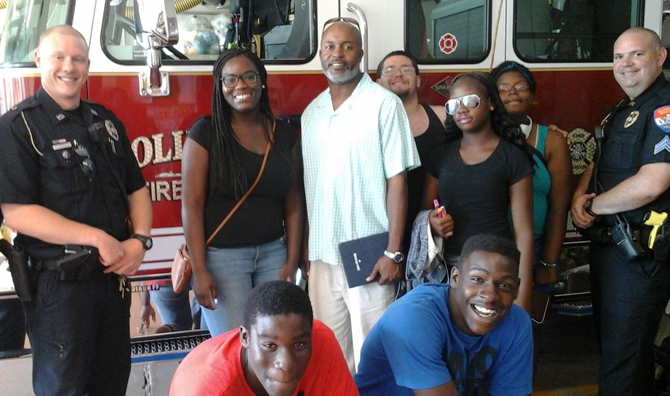 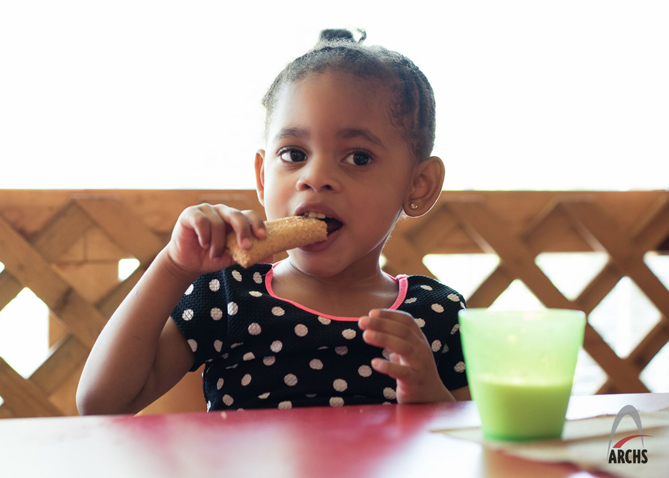 During the school year, many children receive meals through the School Breakfast Program (SBP) and the National School Lunch Program (NSLP). When summer begins, these children lose access to healthy meals and their nutritional needs are not met when the schools close. Over the past four years, ARCHS has participated in a national demonstration pilot program to address this issue.

Since 2012, ARCHS' partnership with the U.S. Department of Agriculture (USDA) and the State of Missouri has provided 14,472 area children in the Saint Louis Public Schools District access to a food benefits program during the summer, while making a $1.96 million impact on the local economy, through Summer Electronic Benefits Transfer for Children (SEBTC). On average, families participating in the ARCHS' program used 92% of the food benefits funding available to them in order to provide healthy meals for their children.

SEBTC is a benefit designated for children who attend pre-k through 12th grade and also receive free or reduced-price school meals in the SBP/NSLP during the school year. The households chosen through ARCHS' pilot program receive extra funding per month per child for the summer months and prorated amounts for the partial months when school ends in the spring and resumes at the end of summer. 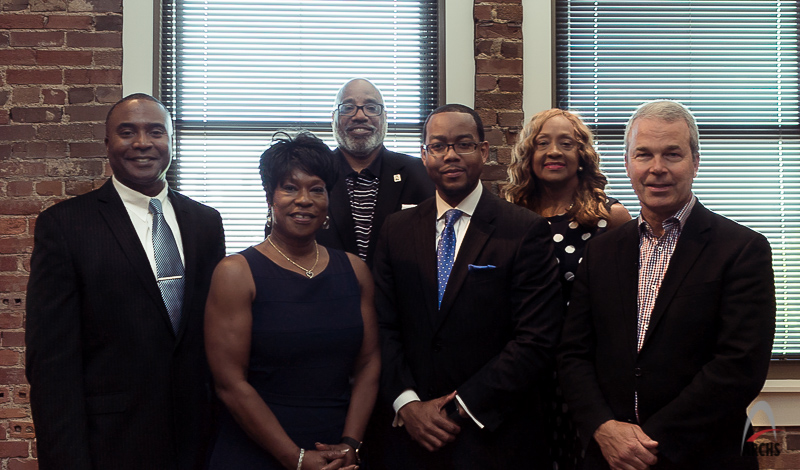 At its June Board of Directors meeting, ARCHS elected the following new board members: 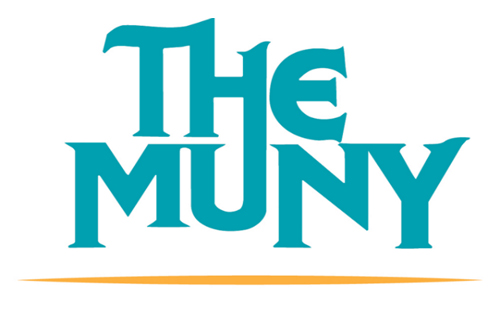 For the second year, 100 people served through ARCHS' programming will enjoy a night at The Muny. The historic outdoor musical theatre is donating tickets to ARCHS and other area not-for-profits for their 2016 summer performances that kicked-off with The Wizard of Oz in June.

Through this effort, the Muny is assuring that many children and their family members will enjoy their first theatrical performance. ARCHS applauds the Muny for their generosity and community outreach efforts. 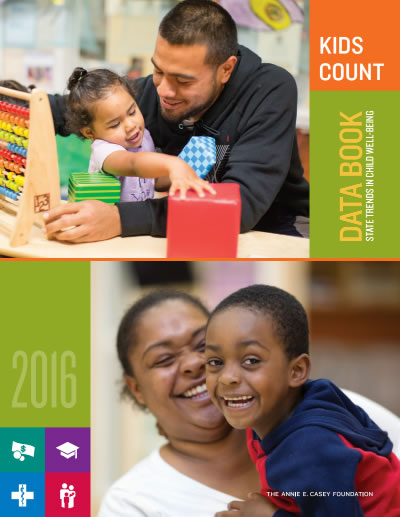 The teenagers of Generation Z – the rising cohort born after 1995 that follows the Millennials – experienced improved education and health indicators despite growing up in the midst of the economic downturn, according to the 2016 KIDS COUNT® Data Book from the Annie E. Casey Foundation.

The 2016 KIDS COUNT® Data Book shows improvement since 2008 for Missouri in many key areas as it relates to child wellbeing, including:

“We’ve seen improvements in several areas of interest over the past eight years,” said Bill Dent, Executive Director of Missouri Family and Community Trust (FACT). “However, many Missouri children are being raised in poverty, or without health care, and this is something that needs to be addressed.”

While advancements have been made, there are still opportunities for improvement in Missouri in the following areas as highlighted by the 2016 KIDS COUNT® Data Book: