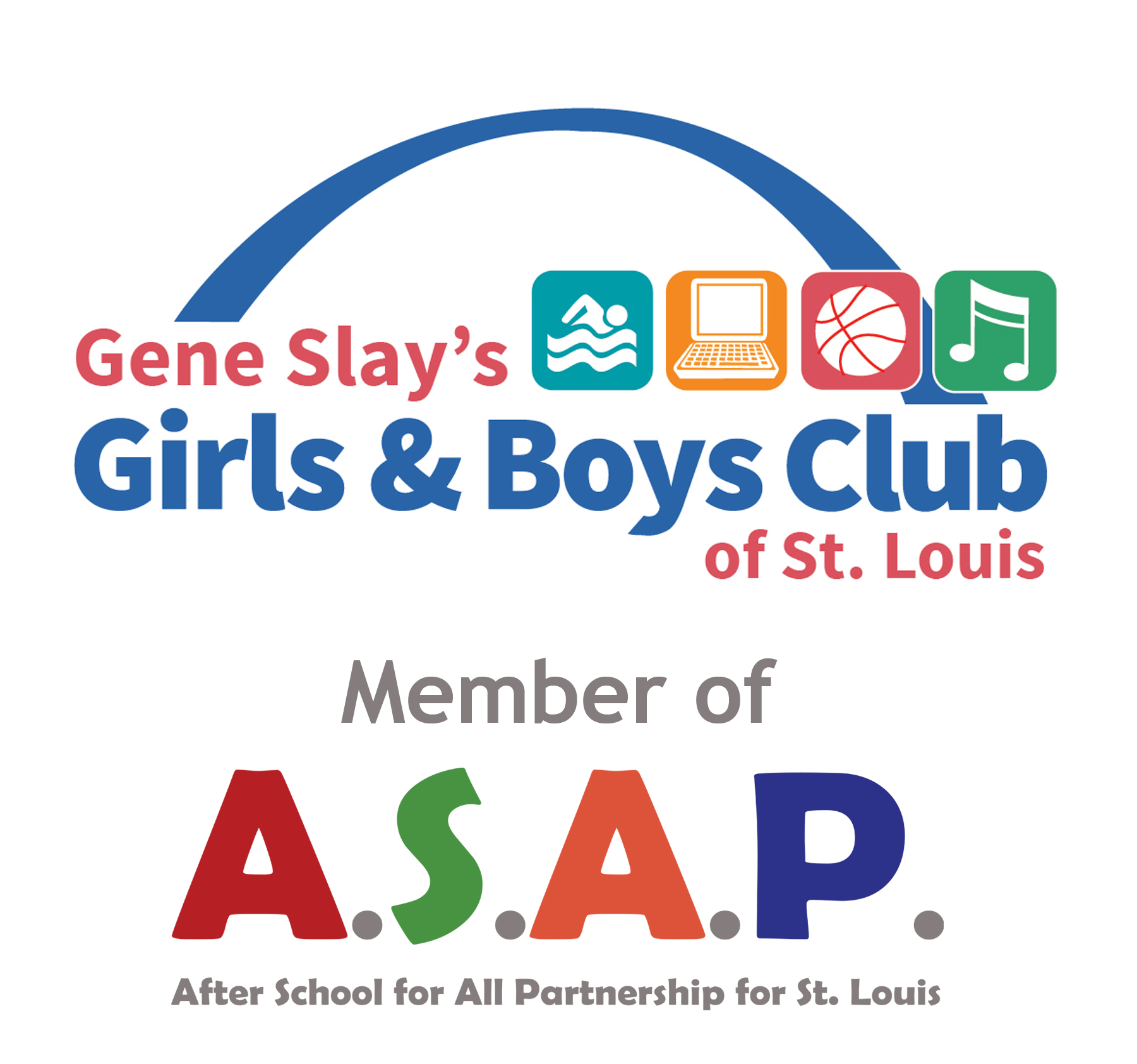 ARCHS welcomes Gene Slay’s Girls & Boys Club of St. Louis to the After School for All Partnership (ASAP) network. This school year, ASAP will fund and support 48 after school slots at the Club.

The Club brings to ASAP a rich history of serving area youth. Father Charles P. Maxwell launched the Boys’ Club of St. Louis on October 3, 1929 on the second floor of St. Vincent De Paul’s Catholic School. Under the sponsorship of the Catholic Archdiocese of St. Louis, Fr. Maxwell’s new club was the first officially affiliated Boys’ Club in Missouri.

By 1933, the Club had an active membership of 1,200 boys. It had proved itself worthy of community support and was admitted to the St. Louis Community Chest – the forerunner to the United Way. Over the next 30 years, the Club moved a number of times before completing and occupying the current 36,000+ square foot facility at 2524 South 11th Street in 1959. 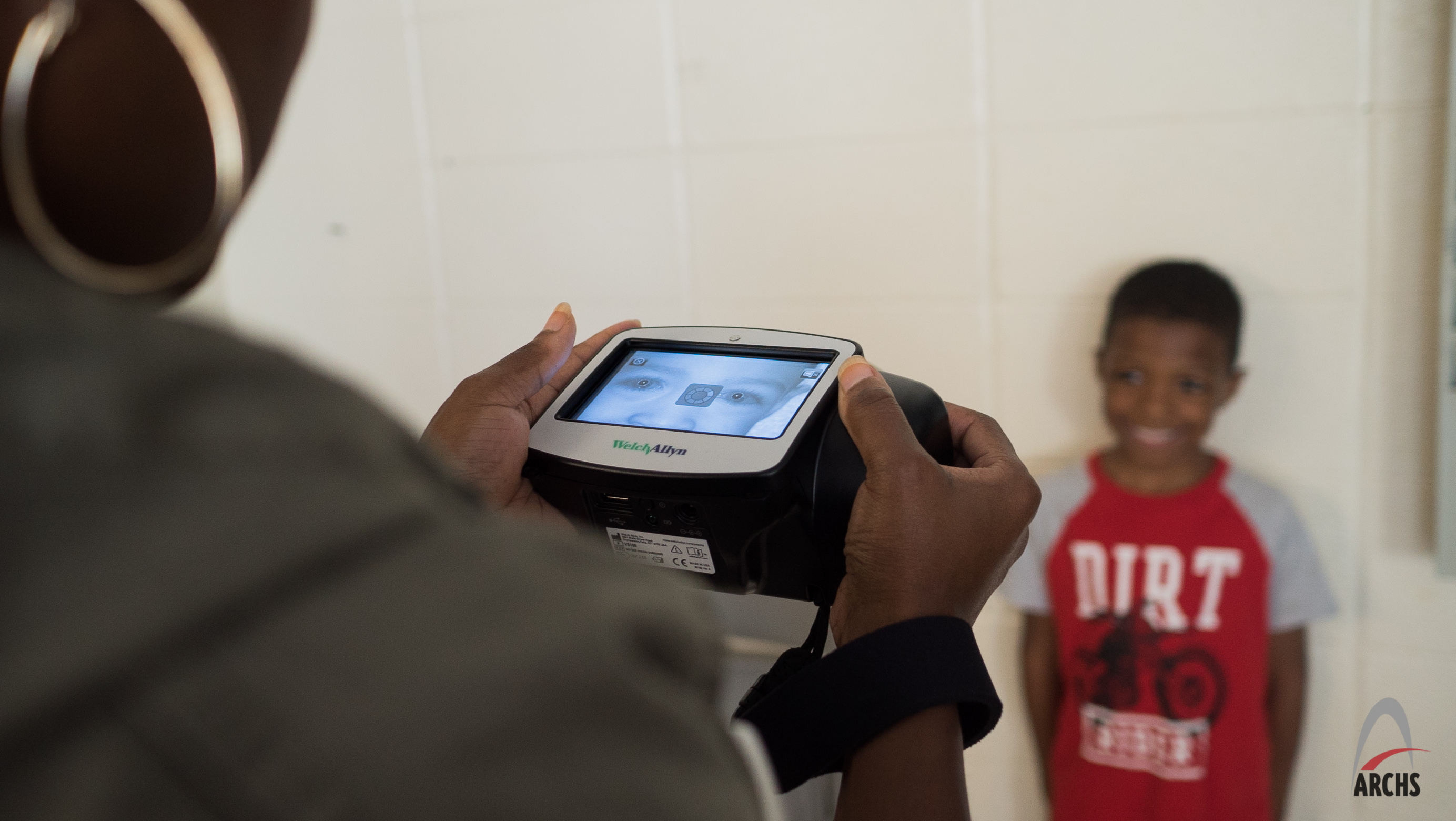 I
In August 2016, The Saigh Foundation awarded $6,950 to ARCHS in order to expand vision care for underserved St. Louis children this school year.  The Saigh funds purchased one Spot Vision Screener so that Kids Vision for Life – St. Louis (KVFL) and its vision health partners can now more accurately screen for eye disorders and also screen children less able to read.

KVFL serves un/underinsured children in 12 local school districts through an effective school-based model that delivers free, comprehensive vision care via a mobile clinic van.  Since September 2009, KVFL has proudly prescribed more than 12,000 pairs of eyeglasses for students who otherwise would not have easy access to vision health resources. The success of KVFL and its mission to serve these children depends on financial support from donors.Donate today to make a difference in a child's life! 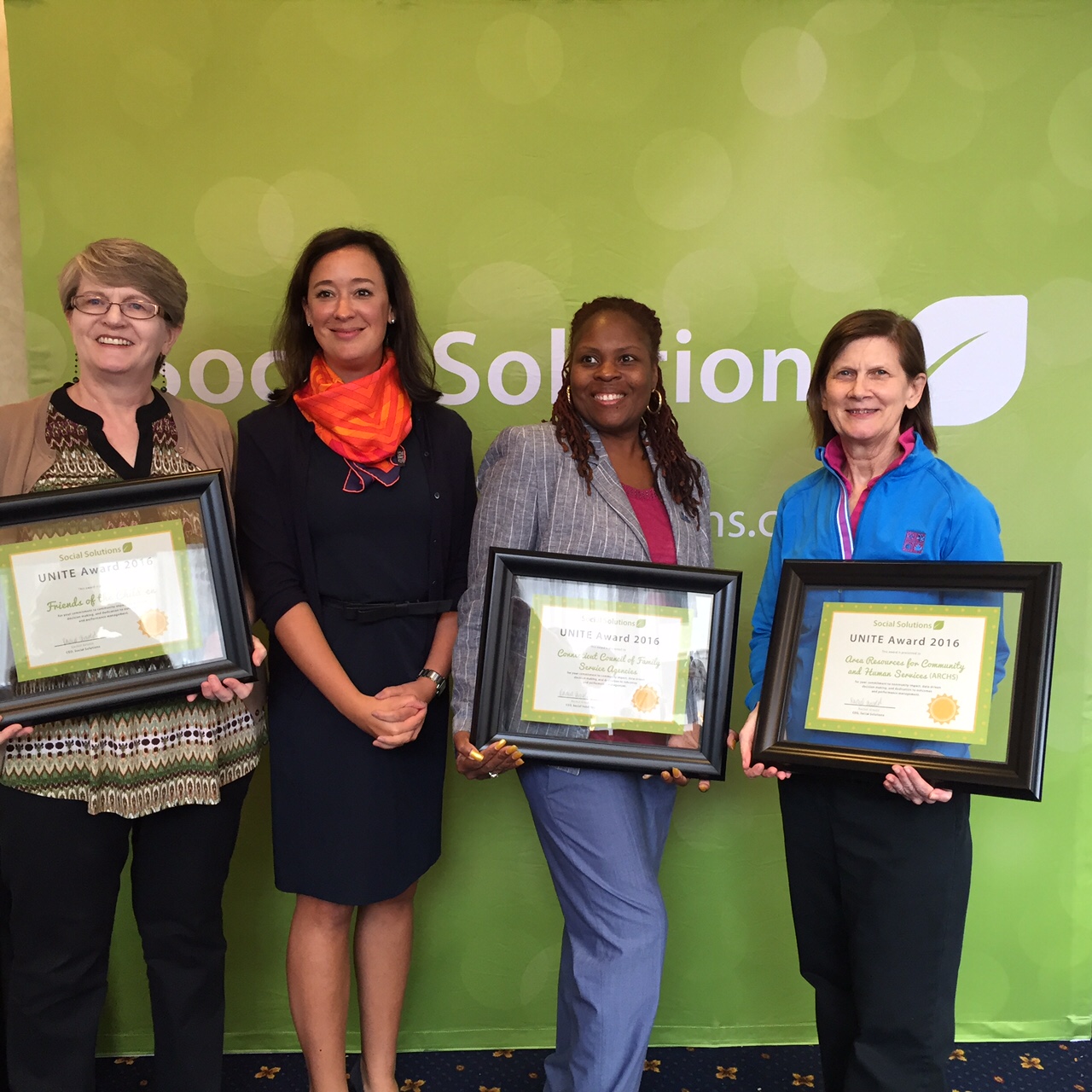 On September 16th, 2016 at a national conference in Baltimore, ARCHS was one of three organizations presented with Social Solutions’ first annual “UNITE Award 2016”. The Social Solutions’ award recognized ARCHS for the following achievements:
Social Solutions highlighted ARCHS’ innovative use of its Apricot Software™ to enhance ARCHS’ outcomes management strategy for the 26 organizations and programs that ARCHS funds and supports. ARCHS’ staff uses Apricot Software™ on a daily basis to keep track of more than 3,000 program dashboard data points at 369 community locations. 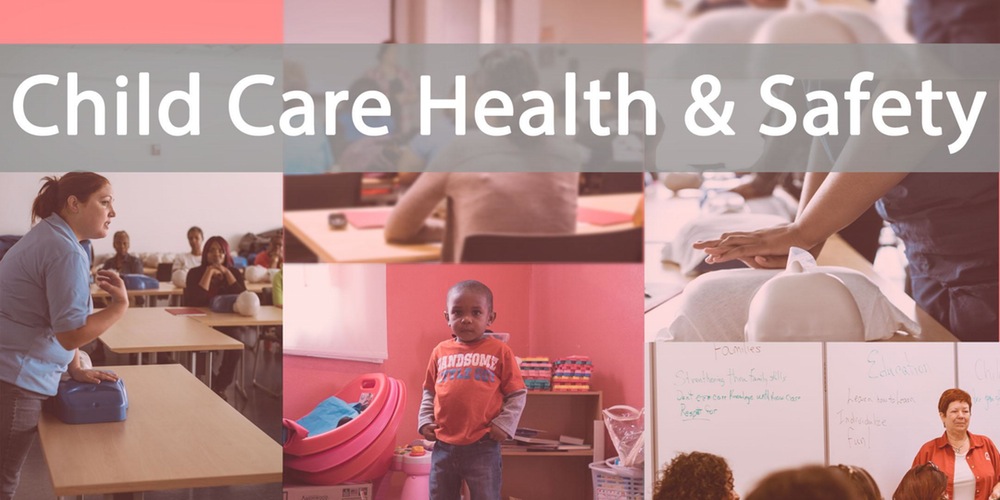 Are you ready for changes to Missouri's childcare subsidy program?

Beginning October 1, 2016 all child care programs receiving child care subsidy payments from the state of Missouri will be required to complete health and safety trainings. Pre-Registration Orientation is designed to review changes in the registration process with providers. These classes are not required for registration, but are highly recommended.

All staff in license exempt facilities will be required to take all pre-service and in-service health and safety trainings and to track completion of training using a MOPD ID Number.

Funding for these trainings is provided by the Missouri Department of Social Services, Children's Division, Early Childhood and Prevention Services Section. 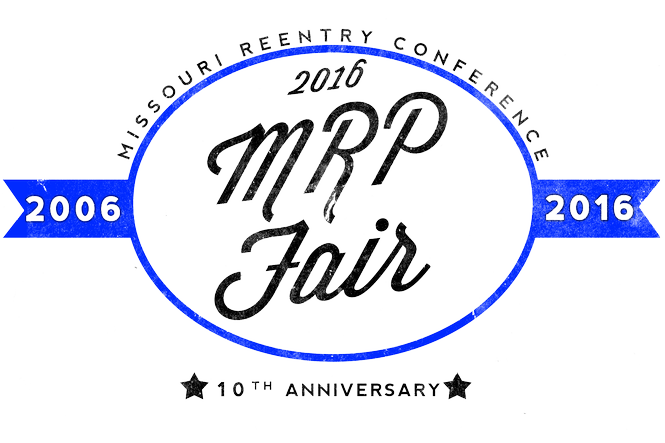