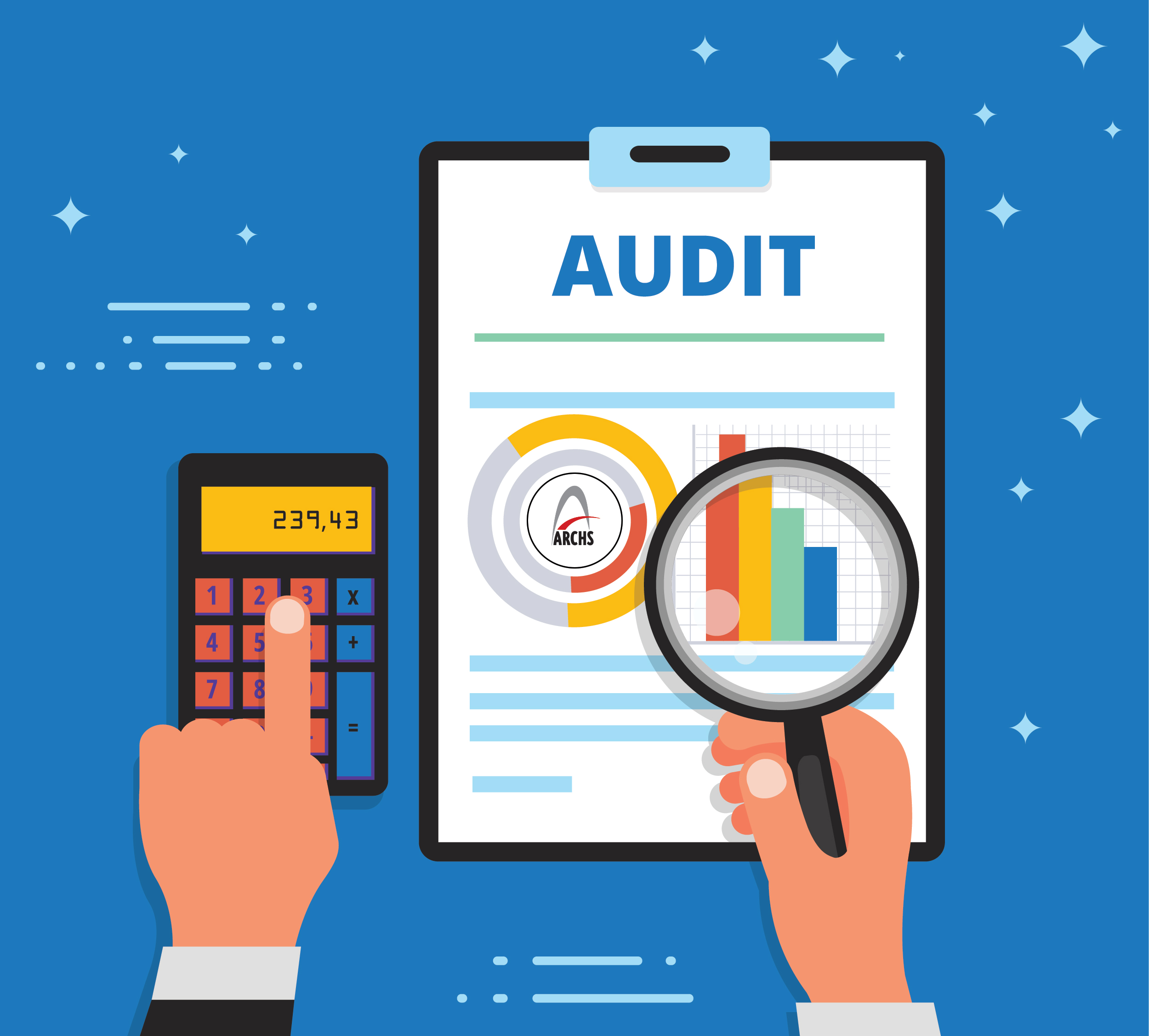 For the eighth consecutive year, ARCHS has also successfully completed a federal 2 CFR 200 audit (formerly called an A-133 audit) for its work with federal funding. A 2 CFR 200 audit is required for any organization that expends more than $750,000 in a year in funding from the federal government.

“During FY 2017, ARCHS had a $21.6 million impact on the region,” said ARCHS’ Chief Executive Officer Wendell Kimbrough. “Within that number, $9.7 million were grants and other revenues, and $11.9 million were funds/resources secured by ARCHS' education and social service program partners.”

According to ARCHS’ Chief Financial Officer Sheryl Mitchell, “The FY 2017 audit also highlighted that ARCHS’ “administrative overhead” costs are only 15.5 percent, which is below the national average of 25 percent as calculated by the national United Way and other groups. This means that 84.5 cents out of every dollar ARCHS manages goes to the delivery of education and social service programs that annually serve more than 150,000 St. Louisans. The remaining 15.5 cents provide strategic grant support services that assist in the management and evaluation of these vital programs.”